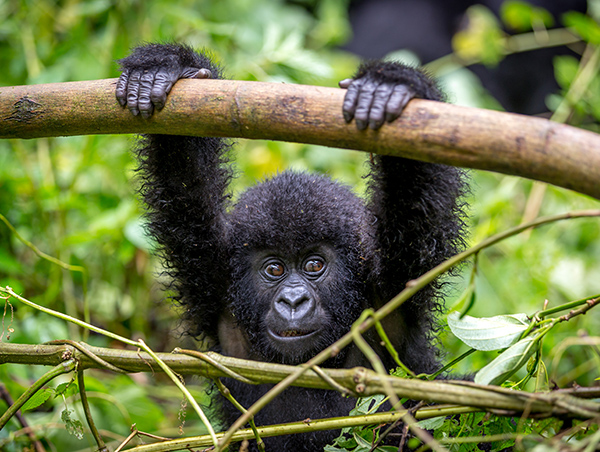 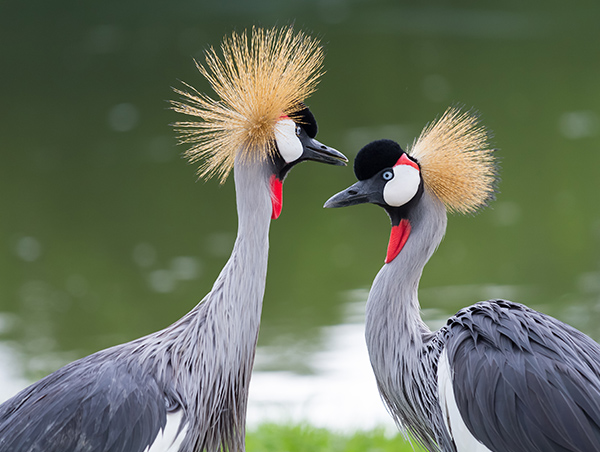 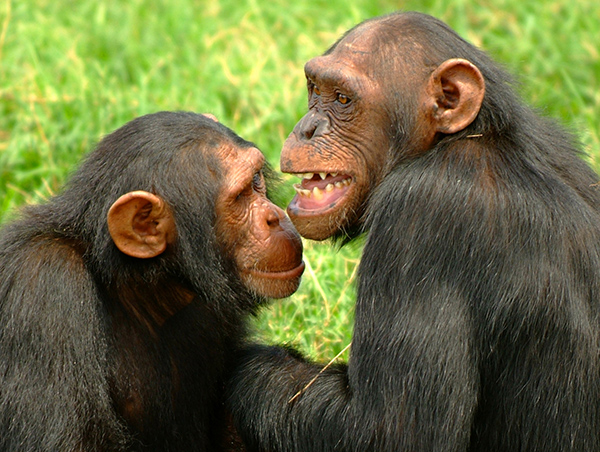 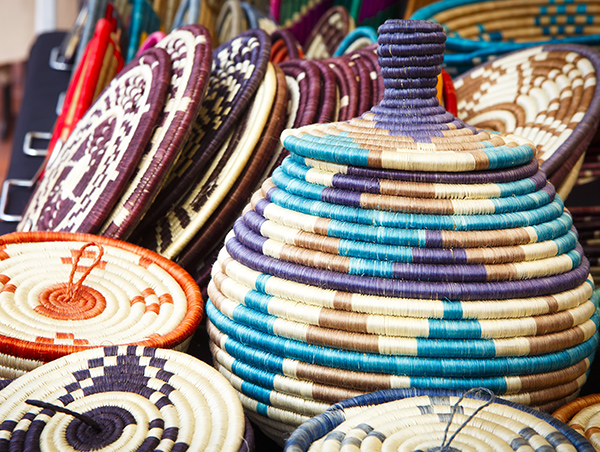 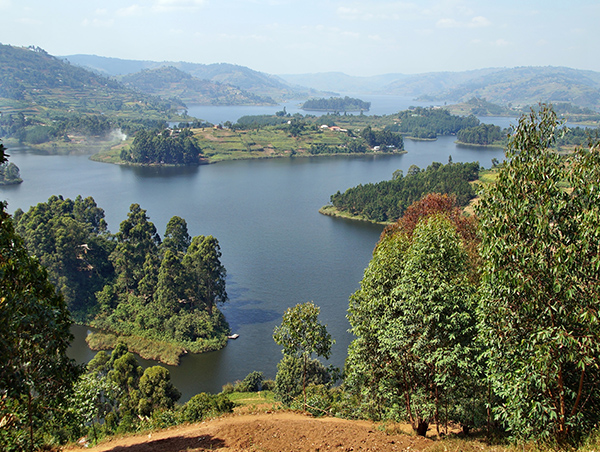 \'The Pearl of Africa\', where the East African savannah meets the West African jungle, Uganda may be a compact country and tourism small scale, but that is the beauty, a chance to experience the real Africa without the hoards of tourists and vast infrastructure. The highlight of a trip to Uganda is to track the mountain gorillas in Bwindi Impenetrable Forests and Mgahinga National Park. The gorillas are highly protected in these parks, with the bushmeat trade on the rise in these communities it brings a new threat to the survival of these apes. Kibale Forest has the highest concentration of primates in East Africa, and Uganda is home to 19 different species of primates including chimpanzees, golden monkeys and red colobus monkeys.

Jinja is the adrenaline capital of Uganda. The impressive grade 5 whitewater rafting on the nile river and the bungee­jumping are some of the activities on offer.A short walk takes you to the start of the nile river. Lake Victoria is one of the great lakes of Africa and is the second largest in the world. Many species of fish that include the nile carp are also found here.A big threat to the lake is the water hyacinth weed that is slowly taking over the lake making it impossible for boating.

Although not as well known as neighbouring Kenya and Tanzania for its safaris, it boasts over 1000 species of birds and over 330 mammal species, including elephants, lions, giraffes, zebras and buffalo. Queen Elizabeth National Park has impressive volcanic lakes,the game viewing is impressive.Take a boat cruise through the Kazinga channel that connects Lake Gorge and lake Edward.A bird watcher\'s paradise.Here hippos and water buffaloes wallow in the shores of the lake without conflict.

The Entebbe International Airport links up with major cities all over the world by airlines including British Airways, SN Brussels, Kenya airways, Air Tanzania, Ethiopian Airways, Egyptair, Turkish Air, Emirates, KLM and South African Airways.Local transport in Uganda is generally poor.It is always best to organise your transport before travelling to Uganda.Self drive is not recommended.

The majority of the country has a tropical rainforest climate which varies according to altitude. The hottest months are from December to February when the temperature reaches 29oC . The heaviest rains are from March to May and September to November. The best times to visit are December to January and June to August.

Visa
British passport holders require a visa to enter Uganda..You should have at least one blank page in your passport.